The 90s realize the dawn of Transformation and Democracy 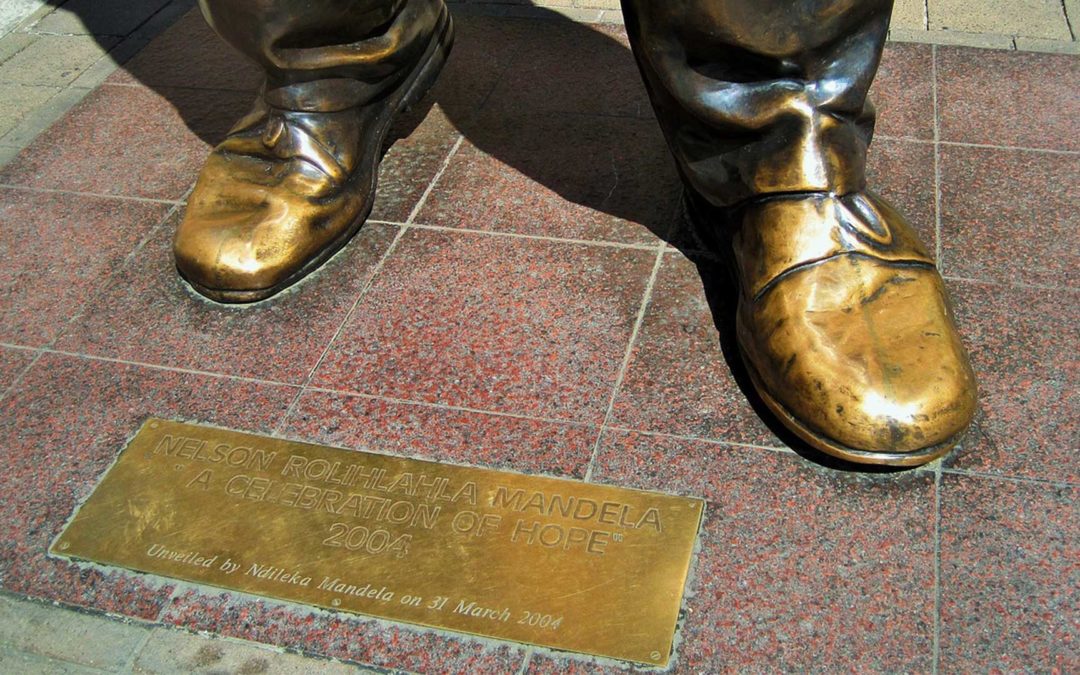 At the end of the 80s in 1989 the South Africa government softened as a result of international pressure and started a process of releasing political prisoners. Walter Sisulu and other political prisoners are released from Robin Island.

In 1990, the then President of South Africa, F.W De Klerk announced the unbanning of political parties and declared the formal end of apartheid and the imminent release of Nelson Mandela.

These developments were followed by the promulgation of Indemnity Act, which, allows for indemnity against prosecution of returning exiles. 1991 saw for the first time previously white public schools admitting black students.

In 1992, the first peace talks and negotiation for government of national unity started.

In 1994, the first democrat election allowing all citizens in South Africa took place, this resulted in a landslide victory for the African National Congress and in South Africa witnessing the very first black president in the name of Nelson Mandela. 1995 realized the passing of the National Unity and Reconciliation Act.

Through this act the Truth and Reconciliation Commission under the Leadership of Arch Bishop Desmond Tutu was established. 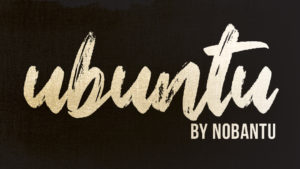 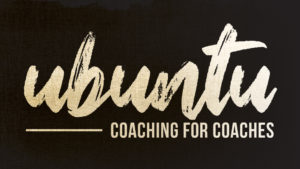 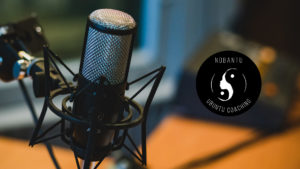